To facilitate the use of  the office, we’ve created, developped and patented floating walls systems, suspended 3mm above the floor and below the ceiling. Theses elements that includes walls and full height doors are patented under the name of MuMo ( Mur Mobiles in French, meaning Mobile Walls ).

This system enables to create multiple combinations of various sizes of spaces ; The movement of the MuMo draws multiple axis of rotation ; The black and white masses are the results, the physical footprint of this circular motion.The axis intersections are treated as a set of a tree-dimensionnal chessboard, with alternating light and dark  squares boxes.

The result produces a meaningful structure to this ballet of moving walls, where the whole is different from the sum of its parts.

The architecture of La Nouvelle Heloïse materializes a space with multiple ways to  discover space, with flexibile and and autonomous structural system.

The walls glide like musical notes, merely touching each others, hugging and separating perpetually, as a continuous tribute to Heloïse and Abélard.

As a polymorphous space, a monochrome camouflage, bicephalous, La Nouvelle Heloïse frame and dissolves the space with an ambiguity of its own ; between a familiar space with retro references and the invention of a futuristic typology.

Your Server is Unable to connect to the Google Geocoding API, kindly visit THIS LINK , find out the latitude and longitude of your address and enter it manually in the Google Maps Module of the Page Builder 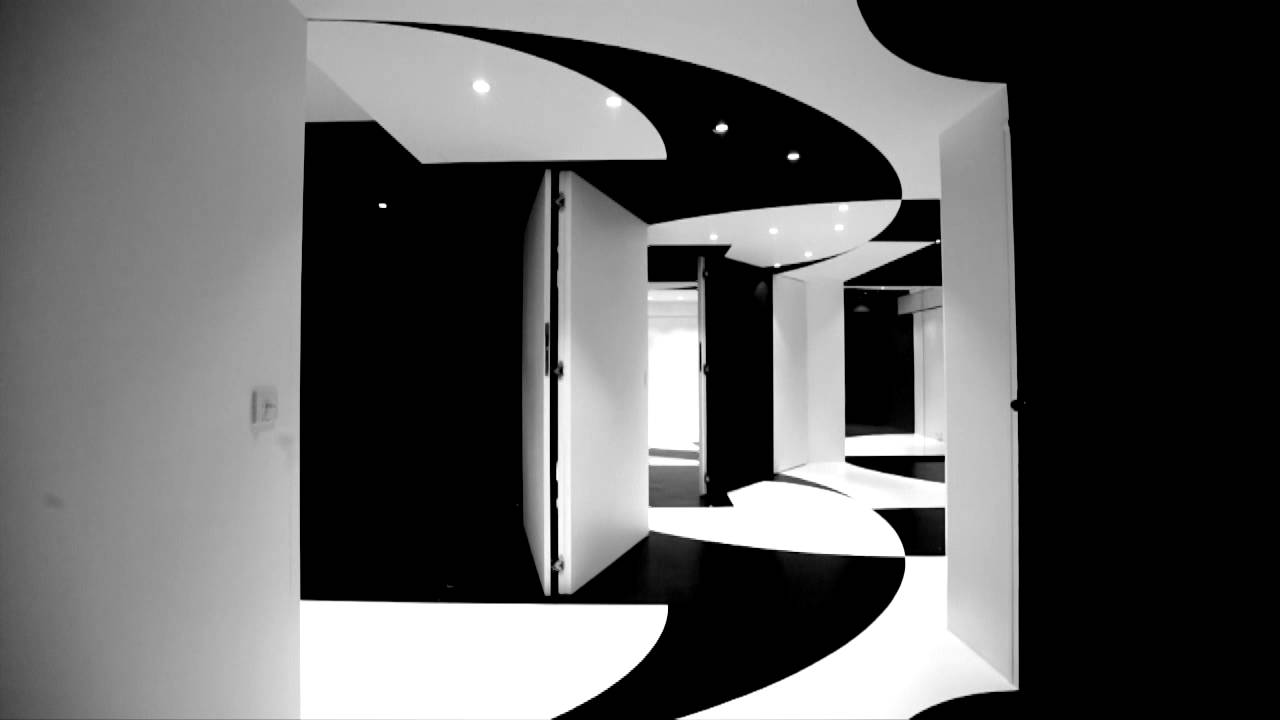